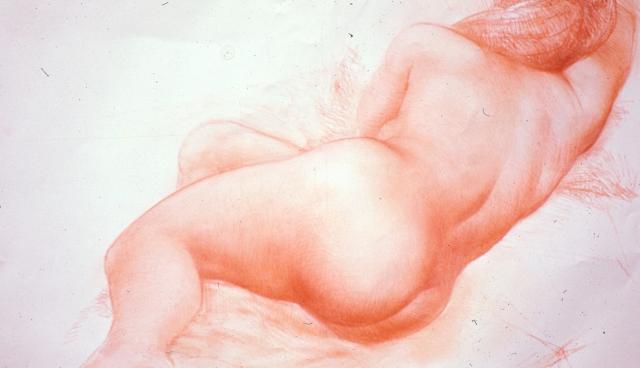 You must be in charge the whole time and he must listen when you say, "Stop" and then stop. This requires a lot of trust. He should begin by kissing, licking and making love to your butty hole with his lips and tongue keeping every thing wet with saliva. Then with a well oiled finger, begin to VERY slowly penetrate with YOU directing him to STOP when it burns. At that point you focus again on relaxing and releasing your sphincter muscles. I repeat: This requires trust. Not him thinking I'll just dive in and it won't hurt anymore. That's called anal rape!

So many guys want to dive right in but I'd first demand he let you penetrate him with a finger first just so he'll know what you might be feeling. Ha! Just try and touch a dudes butt hole. Most of them go into high defense mode. So talk this out and make sure he hears what you are saying, not some jackass insensitive jerk who says "Ram it in fast."