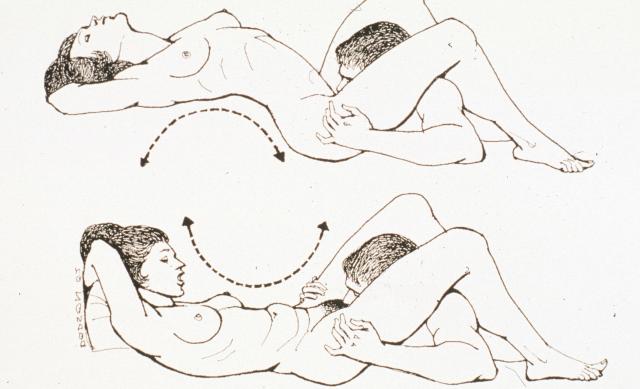 I Have a Waterfall Pussy I am a 19 year old woman. The first time I had sex with a partner was a little over a year ago but I have been sexually active for as long as I can remember.

When I was about 16 I started penetrating myself with the end of my hairbrush and when I got close to cumming I started hearing sloshing sounds and feeling bursts of wetness spill over my hands. I was scared but I didn't stop because it felt so good. I was left with a puddle about a foot in diameter on my bed and moisture all up the back of my t-shirt. I was horrified that I had urinated all over myself but it didn't smell like anything at all and didn't leave a stain. After that I masturbated with a towel on the floor.

Men just don't understand it and neither do I. The women in my life have never experienced anything like it and I have been with ten men all of whom have never experienced a waterfall pussy. My consistent lover is in his late thirties and has been with hundreds of women and has seen nothing like it. He said that my pussy is special and part of me can accept and love that but I feel bereft of orgasm with partners and I just want to understand my anatomy. Men think they are doing such a better job than they actually are.

Since female ejaculation became so fashionable there continues to still be much we do not understand about it. We now have many young women wanting to learn how to experience (or should I say "perform" this type of response). I do know as a result of friends and more sophisticated women like yourself that squirting is NOT the same thing as having an orgasm. I've never had this response but like many in the early stages of it's popularity I too wondered if I was missing out on something. As a neatnik Virgo, the idea of wet sheets and extra laundry was definitely a negative!

Finally the fluid has been tested in a lab and the liquid is dilute urine exiting the bladder through the urethra with a bit of prostate fluid that comes from our uretheral sponge that surrounds the urinary tract.

Maybe this will simply disappear and your waterfall pussy will calm down. But at least you are now armed with some valid information. Let me know if you ever figure out a way to cut back on the waterfall. I now have women wanting to know how to make it stop. At this point I have no answer. Good luck.