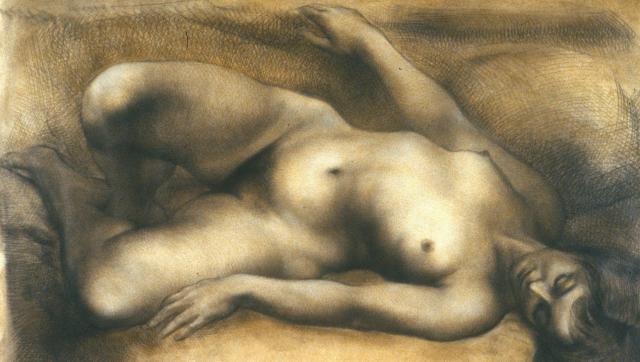 If you're on the pill it could be your body reacting to your boyfriends semen. This eventually will subside once your body adjusts. The other possible problem is that you could be giving it to each other so your boyfriend must also be tested. One solution I found for my urinary tract infections was D-Mannose, a powder that gets mixed with water that clears out the urinary tract. If you must take an anti-biotic make sure to balance it by consuming yogurt or acidophiles liquid or caps. Let me know how you solve this problem.

My gynecologist first prescribed Flagyl for me, which seemed to have no effect. I called them after my prescription ran out, and requested the suppository kind that they had given me before, which was some kind of anti-biotic, as well. This helped, but I found that the itching and irritation returned after sex each time. I am currently on Depo Provera, and have been for 7 months now. I believe that the cause of my infections was a reaction to my boyfriend's semen due to my birth control.

In addition, I have found that sex is much less painful for me when I use something other than almond oil for lube. My boyfriend believes that this is because he always tears me [I'm a small girl], so when the oil gets in these cuts, it causes more pain. The almond oil only causes irritation during sex and for a few hours afterward, so I believe that his idea is correct. Now I use the Almond Oil for masturbation and non-vaginal-penetration acts only. Sorry for the late response, but it took us a while to experiment and rule out different factors. Thank you for your help.

I'm sticking my neck out here since you have your own gynecologist. But it's been my experience that MD's often know very little about sexual pleasure. I also want to alert you to the small print in using Depo Provera:

Risks of using Depo-Provera Contraceptive Injection include: losing calcium from your bones, irregular menstrual bleeding, cancer, unexpected pregnancy, allergic reactions, and these other risks: increased risk of blood clots or stroke. Also, if a contraceptive method fails, there is a possibility that the fertilized egg will begin to develop outside of the uterus (ectopic pregnancy). While these events are rare, you should tell your health-care provider if you have any of the Warning Signals."

All of that was on the Pfizer website. What happened to your commitment to have other kinds of sex with said boyfriend? Since you are taking his semen with every sex act, whatever or whomever he comes in contact with is going into you. If I had to go through all this pain and discomfort just to have the kind of sex that makes babies ("procreational sex") which forced me to take a birth control that has way too many side affects just to get fucked by a much too large penis that left my vagina wounded and bleeding I'd STOP! It doesn't make any sense.

The two of you are sexually incompatible and now you're risking your health to prevent pregnancy with the kind of sex that's good for him but nearly impossible for a women to have her orgasm. It's a good thing you stopped using Almond oil with open cuts in your vagina. How does your BF feel after you've had sex and he's left you bleeding and in pain? Please give this some thought and consider making some changes by putting your health before pleasing a partner. I'm sure he doesn't feel good about what's happening to you at your young age.