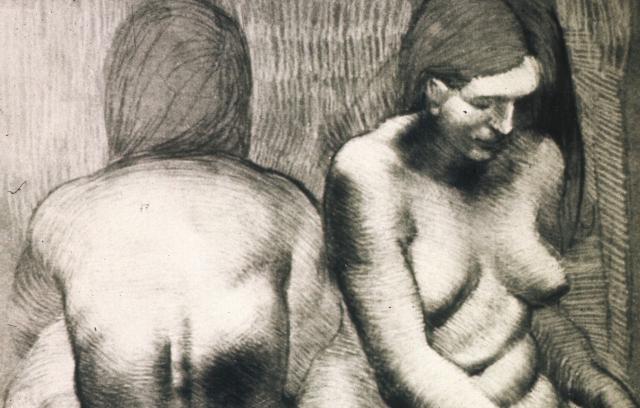 I'm 21 and I have a girlfriend at the same age who I've known for 5 years and dated her for 4 months, and it was our first time being in a same-sex relationship. (I just left my ex-boyfriend and I had orgasms all the time from woman-on-top with him.) I am very comfortable with her and trust her completely but I'm defeated most of times during our sex sessions and want to know why I feel so ashamed that it caused me to lose my orgasm ability.

You feel this way because you are constantly comparing yourself to your girlfriend which fuels your imagined sexual inadequacy. At 21, your orgasm abilities are still fluid and you can learn different ways to come, but you must STOP competing with her because she can come more quickly or differently. It's all so self defeating along with your tendency to be a drama Queen. So now all of your exaggerated feelings of embarrassment, inadequacy and jealousy have you withholding her pleasure with orgasms which makes you a selfish girlfriend.

Mentions And Related Topics
How to Enhance Orgasm
Girl Play