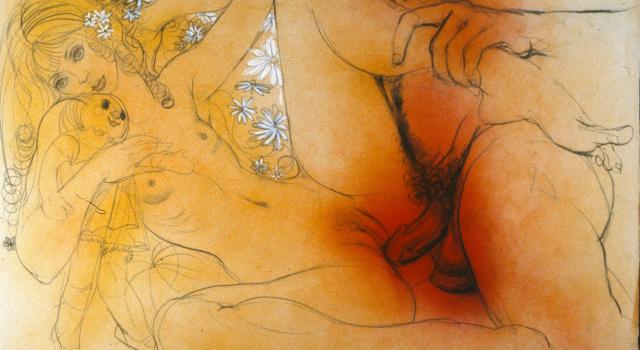 My Boyfriend Claims He Doesn't Fantasize My boyfriend and I have been together for over two years. We have a pretty amazing sex life together, he is considerate, capable and well endowed. He has always been interested in my fantasies and will try almost anything (we have come to learn that he isn't comfortable sharing me with others, nor does he want to be with anyone else so threesomes are out). But there is one area in which I really wish I could get more out of him.. I really want to explore his fantasies the way we explore mine, problem is he doesn't seem to have any. I have talked to him about this, probing for hidden desires and always asking questions about what sexy things go on in his head, but it's always the same answer..