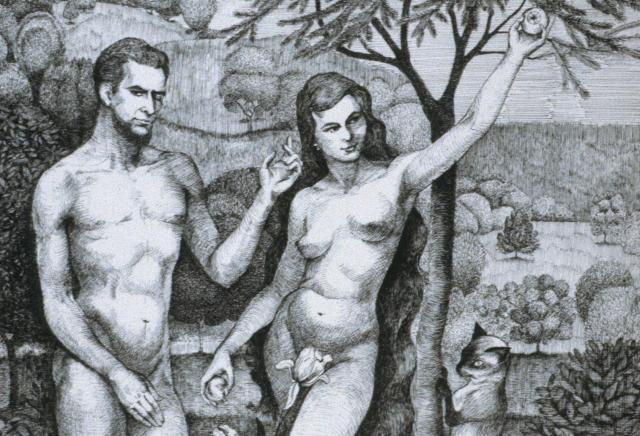 After reading quite a few articles on how to address this issue, I have decided to go with the "it's a personal thing that you're doing, and you should be doing it in privacy", being clear that the act itself is in no way wrong. You were mentioning in another post that children are often-times given the wrong impression about their bodies and sexuality. In your opinion, is this the correct way to handle this situation? My son always just stops instead of moving to a different room, which is not my intention...

I have never been embarrassed to talk about sex (though keeping it age appropriate). My son has always known that his penis is a penis, and that women are different, and have a vagina (which for the longest time he called a perchina!!!!) I just want to give him the best answer, so he doesn't feel like when he feels good it's a bad thing.

Thank you so much for all that you do, and I look forward to hearing from you!

It's so great to hear from a sex positive Mom. I"m going to pass this onto our blogger Logan who deals with children and sexual issues. She is raising a young son.

Since he just stops when you tell him, "it's a personal thing that you're doing, and you should be doing it in privacy." suggests he's not clear that the act itself has anything to do with sex. Maybe he stops because it's more like a nervous habit or contacting his genitals is comforting. Just reminding him not to have his hands down his pants when other people are around might be better. We have no idea what he's feeling at six and if what he's doing is even sexual in his own mind?

My first memory of humping my pillow at five was that I knew it was a secret. We were driving cross country to join my dad and I waited until my little brothers were asleep. Back then, it was more like getting rid of a tickle I felt in my little vulva. My mother saw me in the rear view mirror but she didn't say anything.

I'm more concerned that he thinks girls have a "vagina" which is mostly related to birth but not a woman's pleasure. Saying that he has a penis and she has a clitoris would better prepare our kids. Do any children's sex book deal with this issue these days or is it the same old story about "How babies are made?"