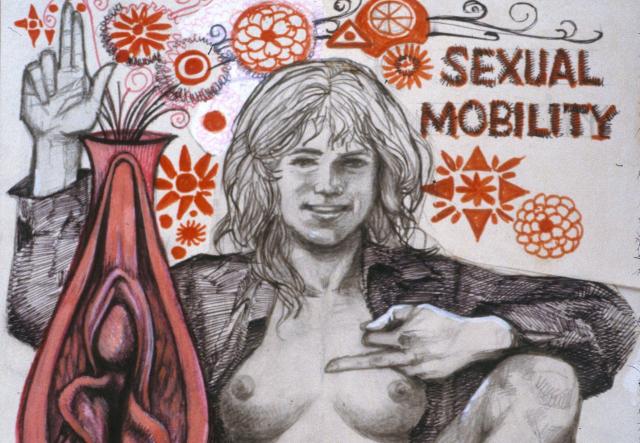 Does High Testosterone Make You Attracted to Women? Last year, i started being attracted to women. First it was the boobs...i couldn't stop thinking of them..then i thought of sexually pleasuring them. I began having fantasies about girl on girl action and even watching several lesbian porn videos. I think my arousal level reached it's highest when watching girl on girl than a man and a woman. At school i am becoming really attracted to other women to the point that i want a girlfriend. I also like men. But with men it's a whole different story. Sure, if i see a man who attracts me i'll go for it...but the longing ,that desire, that passionate need isn't the same with men.

At the beginning i thought it was just a phase..but im realizing i want to get involved emotionally, like a couple, with another girl. i can't even talk to my mother about this because i feel so embarrased. There is no one in my family who is bi, gay, transgender..that i know of.  i'll be the first in generations if i openly talk about it but my family is religious :/

i hate being in the closet but i feel the only way to be me and be free is when i move out.  I took some hormonal bloodtests recently and my testosterone levels were way high. (no i don't look like a man) and my estrogen level were not low but not too exagerated. Is this the cause of my attraction to other women? or is it a silly theory i have?

The good news is that you don't have to decide on your sexual preference until much later on. I'd advise all young women and men to experiment with both sexes before they commit to one specific sex style.

In the 70's when feminism was demanding I make up my mind if I were straight or gay, I proudly began announcing that I was a heterosexual-bisexual-lesbian and that seemed to end the conversation. We are just sexual and there is no need to be one or the other or both or just self-sexual. Now there's a new category society has left out.