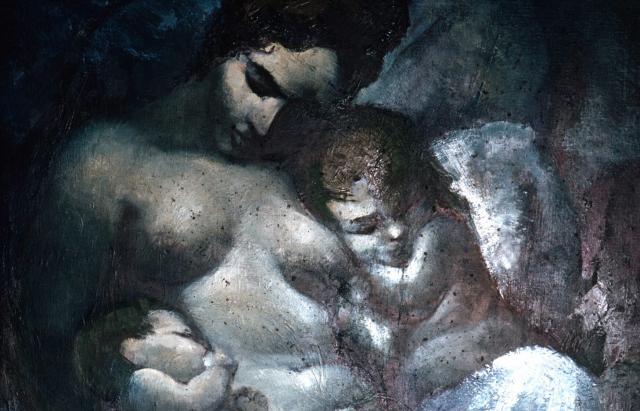 Let’s talk about the psychology of abortions. Abortions make you crazy? Right? I mean, one argument of anti-choice folks is that women who have abortions will suffer from craziness and depression.

They argue that even if a woman thinks having an abortion is the right thing for her, she will have unending feelings of guilt and loss. The underlying implication; if she does the bad thing, she should go nuts with guilt.

Furthermore, they argue, that just because a zygote is unwanted today, it doesn’t mean that the zygote will be unwanted for the rest of its life.

This is scintillating drivel, but not based in reality: a recent study found that there was no increased risk of mental disorders or depression for women who had abortions.

Firstly, I would argue that it’s our stories, frames and beliefs regarding abortion - and what constitutes life - that creates psychological distress for people. Anti-choicers want women to suffer psychologically as a punishment for their “evil” deeds - so they promote confusion and uncertainty when it comes to choice. The right choice for you is murder for the zygote.

Here’s the thing. I just spent last week helping a friend recover from surgery. She had to have cancer cut out of her uterus.

Her cancer cells are alive. Why are we not protesting surgeons all over the globe for killing living, thriving cancer cells?

I’m all for kids - but not as a punishment for unprotected sex. Sex education is not something we are born with - we have to be taught. If we are not adult enough to have protected sex, or use birth control, how on earth will we be adult enough to handle the life long commitment of raising children?

And as for raising children goes, a recently released study by researchers from the University of North Carolina has found that women who follow the idealized image of the “stay at home” mom, are more likely to suffer from depression and ill health than working moms.

That’s just the facts of the ten year study. Essentially, using our brains and talents make us feel like even better parents - protecting us against depression and ill health.

The bottom line is this: mom’s who choose when to have children - from the very beginning - will likely make better over-all life decisions when it comes to parenting than those who are forced into parenting by political and religious leaders.

We can be both pro-life and pro-sex-education when we treat life as something precious - that can be chosen mindfully - instead of punitively, forcibly or legally.